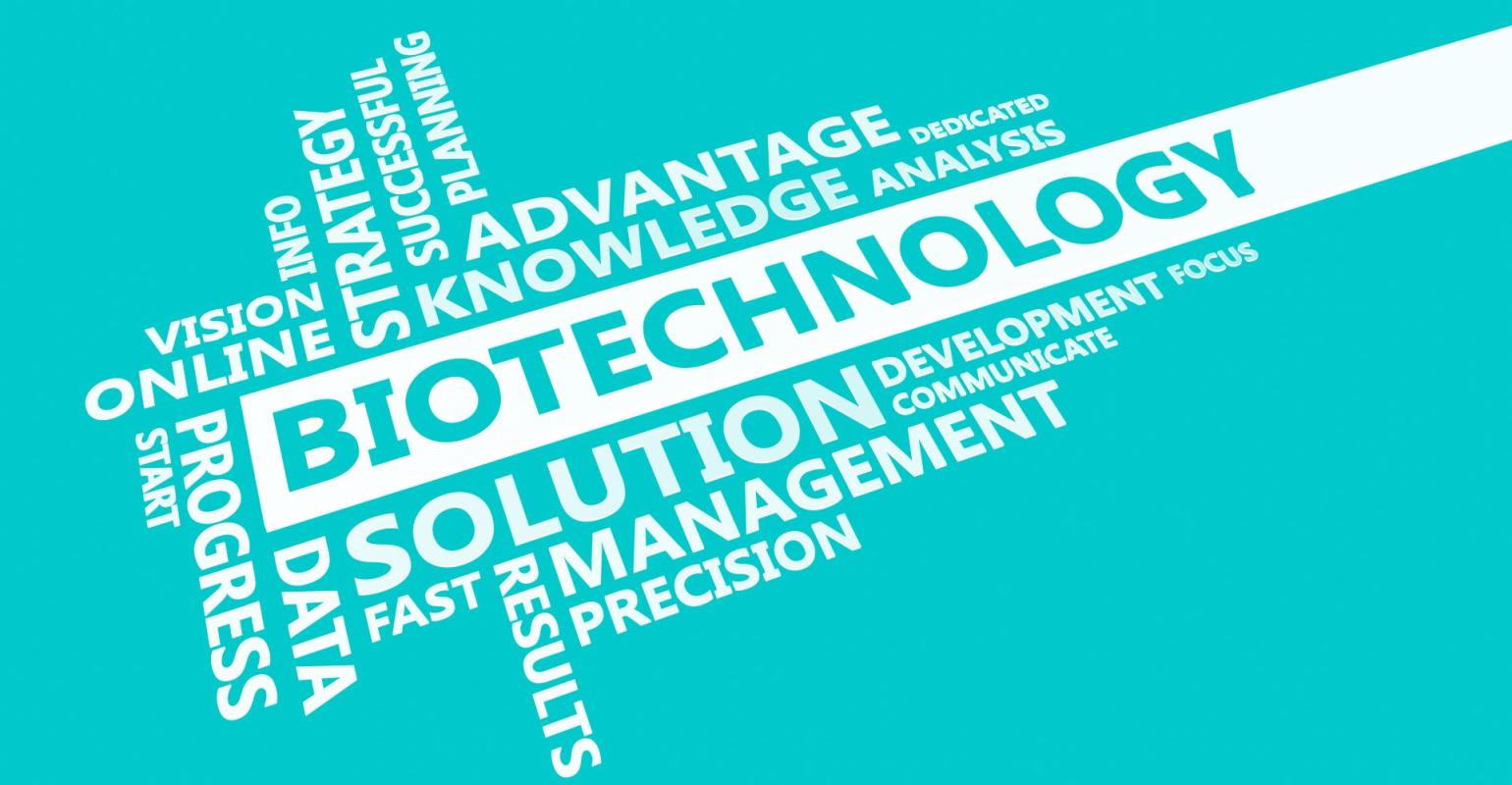 Conventional methods of authenticating botanicals through morphological identification can be particularly limited when working with highly processed powders, extracts or capsules; however, new biotechnology and standard operating procedures (SOPs) may offer an alternative.

It is important to have traditional knowledge about plants and herbs used as food and medicine in modern society. We are only beginning to understand the depth of this knowledge and the many benefits for society at large. Ashwagandha or Indian ginseng has been used for centuries (beginning with early Ayurvedic practice, the world’s oldest medical system) as a liver detoxifier, anti-inflammatory, adaptogenic, aphrodisiac and antioxidant agent in more than 100 traditional medicinal formulations. In Sanskrit, ashwagandha means “horse’s smell" (ashwa = horse, gandha= smell), probably originating from the odor of its root, which resembles that of a sweaty horse. Traditional modern-day healers refer to ashwagandha as a “horse power plant" because it is assumed that by consuming the plant root, one can gain the power of a horse. It belongs to the genus Withania, which consists of eight recognized species, of which only two (W. somnifera and W. coagulans) are found in India.

The therapeutic value of ashwagandha can be attributed to withanolides, a type of naturally occurring steroid. Although all ashwagandha plant parts (leaves, stem, green berries, fruits and seeds) are known to have these compounds, withanolides from roots are considered to have the highest therapeutic value. As a result, in Ayurvedic medicine, the berries and leaves of W. somnifera are for topical use only, while the roots are for internal consumption—contributing to high demand for ashwagandha roots, especially small tender roots (approximately the size of a little finger) and their extracts and crude powders. Tender roots are desirable because they have less fiber and more starch. This combination of low fiber and high starch helps in quick absorption of withanolides into the human system. On the other hand, leaf withanolides are found in combination with other steroids and chemical constituents and are not absorbed as efficiently as root withanolides. As such, ashwagandha roots have higher market demand than the rest of the ashwagandha plant. In addition, the availability of tender roots is limited when compared to leaf and other plant material.

The high therapeutic value, high demand and low availability of ashwagandha roots creates pressure for substitution of root material with leaf material. As a result, there is significant need for reliable authentication methods for ashwagandha products. This can be a challenging task because most products are sold as highly processed powders, extracts or capsules, rendering morphological identification difficult, if not impossible. Conventional methods such as observation of macroscopic and microscopic characters, chemotaxonomy and chromatographic procedures show only limited success in identification of ashwagandha powders. Because withanolides are found in both roots and leaves, chemotaxonomy is not an ideal tool. However, DNA-based methods have recently emerged as a powerful diagnostic tool for authentication of medicinal plant material used in natural health products (NHPs).

The NHP Research Alliance at the University of Guelph in Ontario, Canada, has developed DNA-based technologies and standard operating procedures (SOPs) for authentication of botanicals—including detecting leaf DNA vs. root DNA, in particular for ashwagandha market samples. This innovation was validated with specific leaf and root endophytic micorobiomes. Our innovation has contributed to understanding about the specific active ingredients and biosynthetic pathways operating in root and leaf tissues.

The NHP Research Alliance is also developing nucleotide signatures via genome scanning for many botanical species and their adulterants. We have developed SOPs for authentication of several species that will be validated, published and shared with the NHP community, and we are currently developing SOPs for many more species. We have a very good working relationship with USP [U.S. Pharmacopeia] who is interested in receiving these SOPs and in co-development of robust standard biological reference materials (SBRM) for NHPs. We have developed this technology to run on biotechnology that is relatively cheap and can deliver results on-site in real time (Tru-ID certified via a cellular connection) in less than an hour. Anyone can hold this device in their hand and test every batch within one to two hours. We will demo this biotechnology at the Canadian Health Food Association (CHFA) and SupplySide West trade shows this fall.

Steven Newmaster, Ph.D., and S. “Ragu" Ragupathy, Ph.D., attained their doctoral degrees in botany and genetics and have been working together for over 15 years at Ontario, Canada-based University of Guelph. Together they’ve generated more than 100 publications, including books and scientific journal articles on plant diversity, ethnobotany and natural health products (NHPs). Their research has identified a number of problems with the mislabeling of botanical ingredients in food and NHPs—for which they have developed disruptive biotechnology using molecular diagnostics to authenticate species ingredients. Newmaster and Ragupathy are actively engaged in the development of policy on international trade of botanical products, including product authentication and certification standards within the food and natural products industry within Canada, the United States, EU and Asia. Newmaster is a co-founder and chief science officer (CSO) of TRU-ID, an international certification program for authentic natural ingredients in food and NHPs registered in Canada, the United States and the EU, encompassing nearly 30 countries. The gentlemen are the directors of the newly established NHP Research Alliance at the University of Guelph.